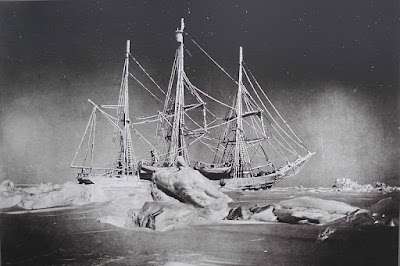 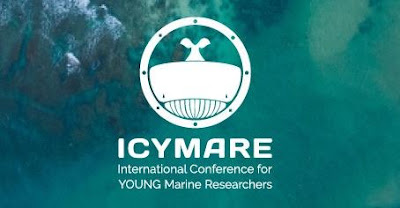 The International Conference for YOUNG Marine Researchers – ICYMARE is a bottom-up initiative completely organized by volunteers and offers a powerful and inspiring international set-up for an excellent network opportunity and some first conference experience in your early career.

ICYMARE 2022 BREMERHAVEN will be an on-site conference again and will take place from 13th to 16th of September 2022 in Bremerhaven. 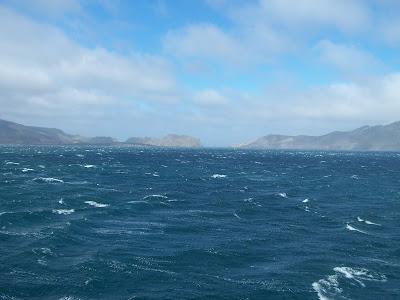 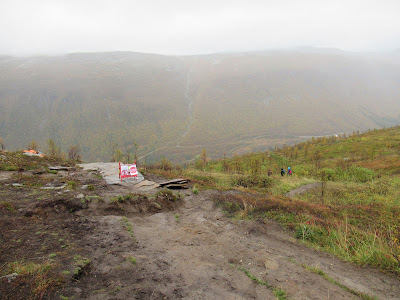 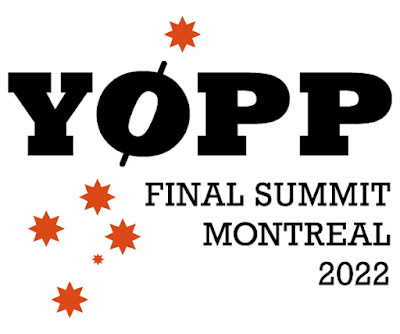 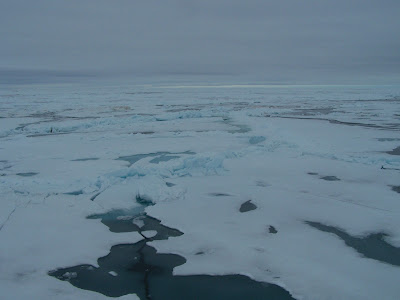 Another interesting perspective for viewing expeditions are Projects. Projects are expeditions that had teachers for more than one year. You can learn more about the science and see all the teachers and researchers involved in the research project over two or more years. You can also access all the related project resources (presentations, lessons, PolarConnect events, etc.) related to the projects.

What Are They Doing?

As ocean temperatures warm, in particular the shallow Chukchi Sea, many organisms may spread into Arctic waters. Some of these present significant threats to human and ecosystem health, such as harmful algal bloom (HAB) species (commonly called red tides). The potent neurotoxins that these species produce can affect marine mammals, seabirds, and other resources critical to subsistence harvesters.
At the same time, little is known about the present and future risk from toxic algae to humans in the Pacific Arctic region. This study will be the first to document the current distribution of highly toxic HAB species over large spatial scales within the Alaskan Arctic and will provide estimates of areas at high risk of toxicity now and in a warming future. The hypothesis underlying this project is that HABs in Alaskan Arctic waters are not only transported from the south through Bering Strait but are now originating locally on the Chukchi shelf due to warming temperatures, circulation dynamics, and water mass structure. These factors influence bloom magnitude, duration, toxicity, and recurrence. This will be addressed through a joint physical-biological field and laboratory program to study the relationship between HAB species distribution/dynamics and the physical environment of the Chukchi Sea region.
The distribution of HAB species on the Chukchi shelf will be mapped in relation to hydrography and circulation, including a comprehensive survey of the Alaskan Coastal Current which transports the warmest water in the Chukchi Sea. A range of molecular and physiological tools will be used to investigate the origin, connectivity, and fate of HAB populations in the region. Sediment profiling will establish a historical record of blooms along the major transport pathways to the western Arctic. This information will be used to generate conceptual models of the origin, transport, and fate of HABs in the Chukchi Sea region.

Mechanical Maintenance Technician & Plumber
Duration: Fixed-Term Appointment (6-18 months)
Salery: £25,179 per annum initially. Additionally, upon completion of a successful tour, you will receive a bonus of up to 10%
Location: Antarctica
Closing: 17 July, 2022 11:28 pm 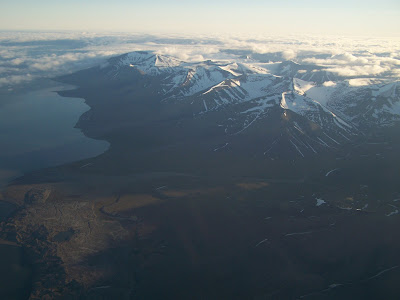 Another interesting perspective for viewing expeditions are Projects. Projects are expeditions that had teachers for more than one year. You can learn more about the science and see all the teachers and researchers involved in the research project over two or more years. You can also access all the related project resources (presentations, lessons, PolarConnect events, etc.) related to the projects.

What Are They Doing?

The team plans to use observations and experiments and models to understand how the fluctuations in the numbers of small mammal herbivores on the tundra, both within and between years, affect tundra ecosystem function (such as the abundance of different types of plants, the quality of plant litter and nutrient cycling) and energy balance. They will determine natural changes in small mammal population sizes in three different Alaskan tundra ecosystems (at Utqia?vik, Nome and Toolik Lake), and also use experiments in each ecosystem where they control the number of small mammals that have access to small areas of the tundra, to determine how this affects the way the ecosystem works. 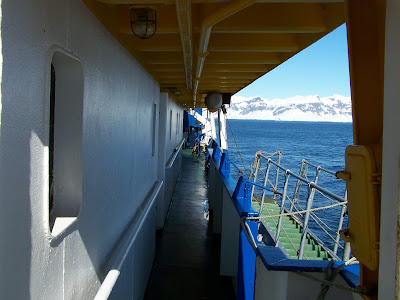 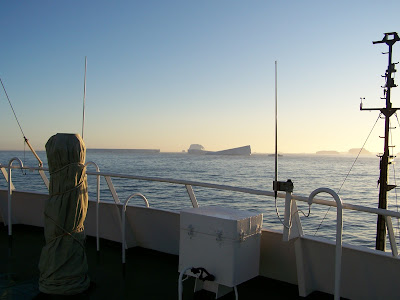